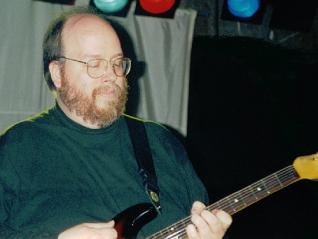 He was a awesome guitarist and musician that was brought to John Tyler High School, in Tyler, Texas as a music therapist. He was considered one of the finest jazz guitarists in East Texas and had a special place in his heart for special education students.

On May 8, 2009 Todd Henry was completing his usual duties and was in a classroom when a fight broke out. At some point a knife came out and Henry was stabbed. He was taken to East Texas Medical Center, where he died.