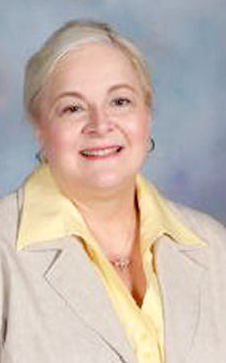 Vicki Kaspar was Assistant Principal at Millard South High School in Omaha, Nebraska. She was thought of as a wonderful woman, a great neighbor, and a terrific school administrator. Kaspar was known for sending personal e-mails to students complimenting them on writing, or an accomplishment. Co-workers considered her a consummate professional and an excellent teacher.

On January 5, 2011, one day before Kasper’s 59th birthday, a student, opened fired on his peers, shooting the Principal and killing Dr. Kaspar. Friends and family of the student were left dumbfounded by the attack and struggled to explain what drove the boy, described as fun-loving and energetic, to his gruesome end. But a rambling message Butler posted to Facebook just hours before the shooting has left some clues.

In the expletive-laced rant, Butler, who had been at the school for only two months after moving from Lincoln, Neb., wrote that the new city and the new school had changed him. The teen signed off the post with an ominous “goodbye.”

Hundreds of students from Millard South High School filed into bleachers and metal chairs to watch her memorial service on January 11, 2011. The school district canceled classes at the school Tuesday to allow staffers and students to mourn.