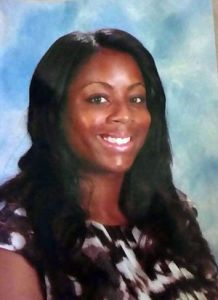 Angelica was driving back to Mt. Pleasant High School the night she died. She was one of two people killed, including the driver of a semi-truck, during a Thursday night crash.  The truck driver, identified as Bradley Farmer, slammed into the bus filled with Mt. Pleasant High track team members and then into Beard’s car that was following the bus.

Eighteen students were sent to area hospitals. The bus driver, assistant coach Van Bowen, was also seriously injured, but he is credited with averting a head-on crash, potentially saving the lives of students.

Ian Williams, 18, was asleep on the bus while the team made their way back to the school. When the crash happened, he quickly looked for teammates, then saw the deadly impact of Beard’s car.